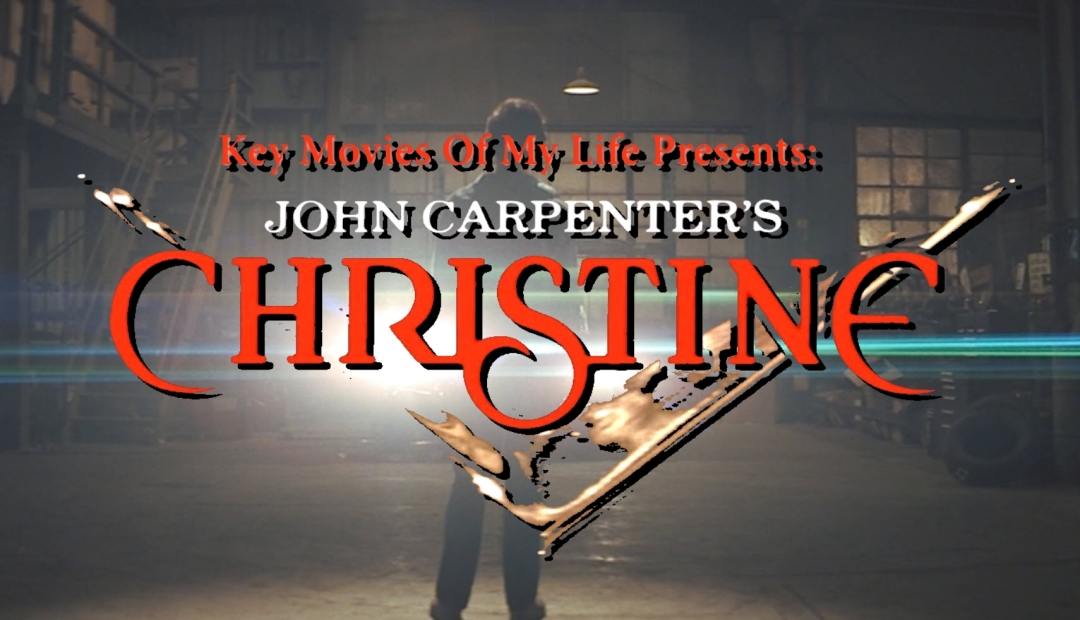 Cars. The automobile has become one of America’s icons. From being a rite of passage to a national pastime, the cars of the 50’s were some of the most sought after rides of their time. Stephen King takes this beloved icon and turns it into a killing machine from hell itself in today’s movie. This is Christine.

Arnold Cunningham (Keith Gordon) is a teem in the late 70’s. Not popular in school and not having many friends, Arnie ends up with his dream car, a 1958 Plymouth Fury. Soon Arnies life begins to change as he and the car develop a murderous bond that begins to threaten everyone he knows. 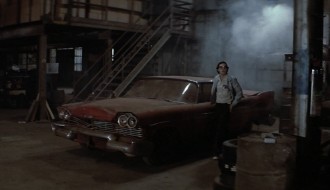 This movie is by two of my favorite creators, writer Stephen King and director John Carpenter and will forever be one of my favorites. This is a tale of how a possessed object and a person who needs a break grow to depend on each other in the darkest of ways.

Arnie is your stereotypical loser. He is from a demanding household and is beaten up daily at school. In his attempt to find something of his own, he comes across Christine, the ’58 Plymouth, and falls in love. Christine starts off as a broken junker but, as Arnie repairs her, he also begins to change. First, the changes are subtle visual clues but soon it becomes more. As the car claims it’s victims, it consumes Arnie himself until his friends realize that, in order to save Arnie, the car itself needs to die.

I vividly remember watching this film as a kid and it being stuck in my head forever more. This is one that is a great entry film to the horror genre for the slightly younger crowd as it does not rely on blood and gore to make it’s point. It is an 80’s film so there is a little bit of over-sexualization at times but it is surprisingly kept to a minimum. There are a few key scenes in this one that really stand out but one of my favorite is something simple. You see, Christine likes to talk using old songs from the 50’s and there is a moment where someone tries to get into her and she plays ‘You keep a Knockin’ by Little Richard as a message to him. It is a moment where it makes you wonder if it were coincidental or something the car did on purpose and it is truly frightening. 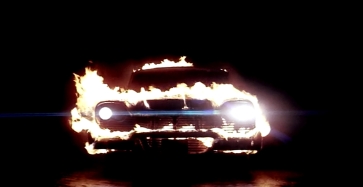 Much like the car itself, this is a classic through and through. While a little bit of a slow burn, it uses psychological horror over the typical jump scares of its time. This is one that builds on the fear of the unknown instead of throwing it at you and that is what makes it such a great flick. Through out the first half of the film, it makes you wonder just how bad this car can be, is it indeed the evil thing people claim it is or is it just something that brings with it bad luck and dark fate. Spoilers, it is an evil car and boy does it enjoy some blood.

While this certainly isn’t Carpenter’s finest work as a director or even Kings best story, it is still one of the best horror films of it’s time. Once again, King and Carpenter manage to take something innocent and make it into something truly terrifying.

You can find this one pretty much anywhere as well. It is a classic and any store that has a movie selection tend to keep it on hand. You can pick up the great blu ray transfer from here for around $15 bucks and it is totally worth your time. I recommend it wholeheartedly. 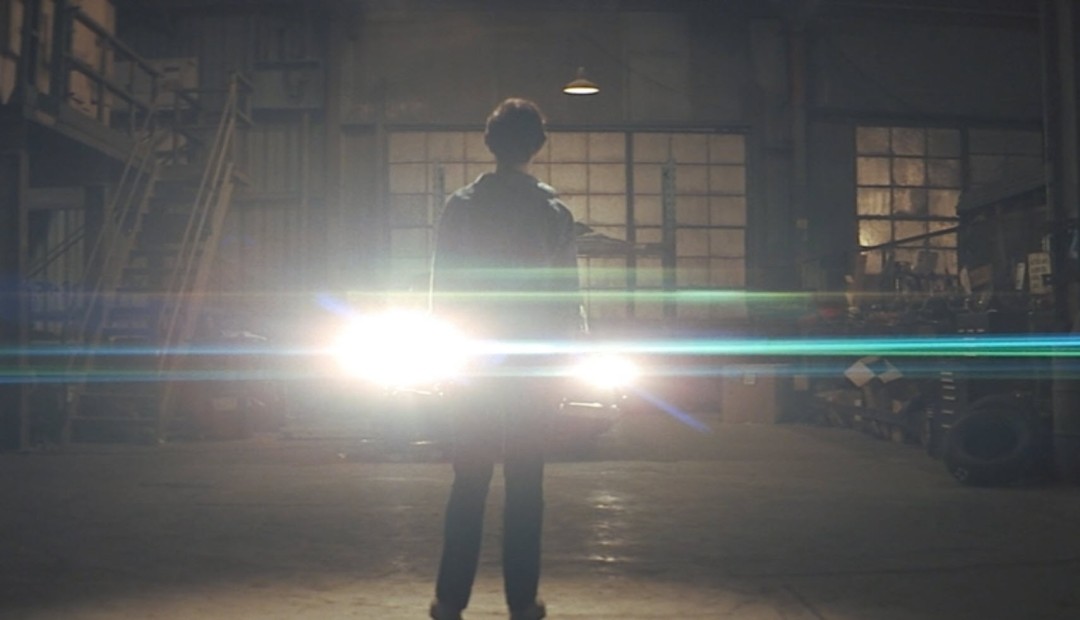