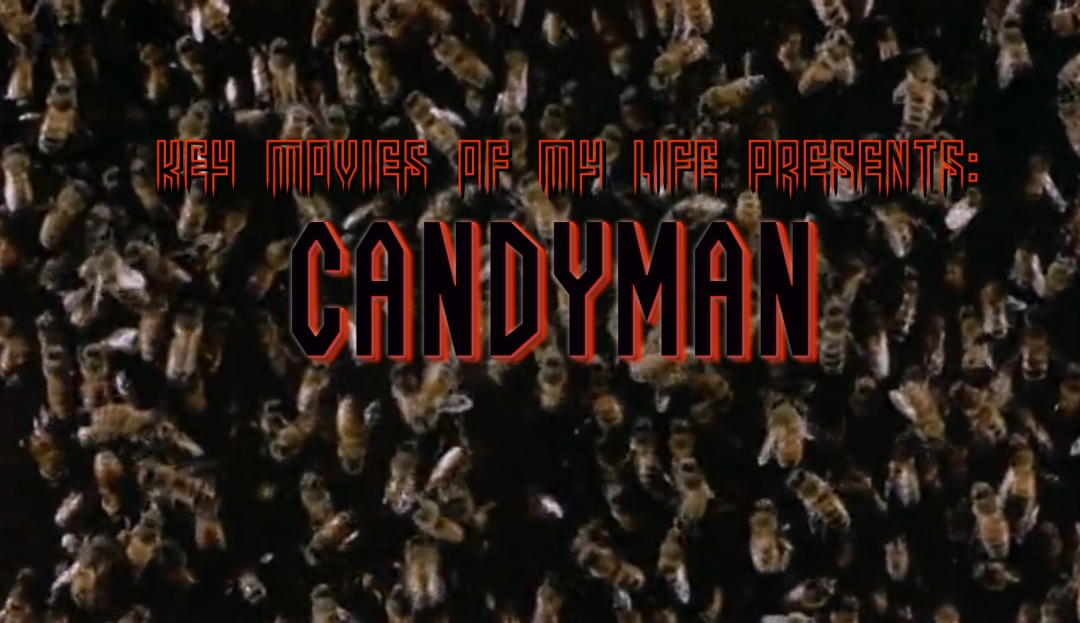 Having watched so many in my life and from such a young age, there are few horror films that can get under my skin. One that stands out above nearly all others is the film based on Clive Barker’s story The Forbidden entitled, Candyman.

Starring Tony Todd and Virginia Madsen, Candyman follows Helen Lyle (Madsen), a graduate student researching urban legends, who discovers the urban legend of Candyman (Todd). She soon becomes obsessed with the legend of this hook handed killer and finds herself a subject of interest of the very legend she is searching for. 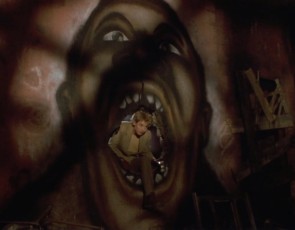 As I mentioned before, I am a fan of Horror. Everything from Freddy Krueger to the dark tales of Hellraiser, I love them all.

Released in October of 1992, I vividly remember seeing this one in the theater with my dad. Both of us being horror fans and myself being a Clive Barker fan, this was a film I had to see. Soon after, this film was the subject of everyone at school. This film was the perfect combination of the schoolyard legends of Bloody Mary and the Hookman that were told time and again. It scared us, and we liked it.

Everything about this film is perfect. From the script to the score, this is a perfect example of the quintessential horror film. Playing on base fears, this is one that builds up slowly and delivers in spades even setting up new fears along the way. Even though it isn’t a high budget horror (what successful horror film is these days?) it is put together in a way that makes it a timeless classic.

The cast NAILS their parts perfectly, making you genuinely feel for them as they traverse through their journey in their search for Candyman. As you would expect, Virginia Madsen delivers and is a truly believable character but where this movie really shines is with Tony Todd. 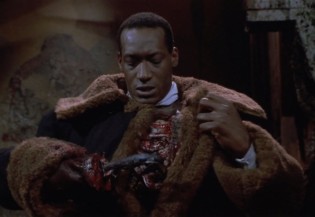 Todd has so much gravitas as the title character that his mere presence is something to behold. His deep resonating voice adds to the dark horrors that he invites to the screen. No one else could have pulled off such an amazing roll and he claims it as his own. This film not only deepened my fandom for horror but entrenched Tony Todd as one of my favorite actors of all time.

Special note, the music by Philip Glass is beyond reproach. The theme song itself, recorded as a simple music box tune, is one that is both enchanting and frightening all at once. See for yourself:

One cool note is that there is a great cameo by Ted Raimi, actor and brother of film director Sam Raimi. Ted would show up in other horror films such as Midnight Meat Train and Wishmaster. As usual, he meets an untimely death.

Additionally, This is a Perfect horror movie for a 7.1 system if you happen to have one. Depending on your setup, Tony Todd’s menacing voice will come from behind you and probably give you quite the fright. Great plan if you are watching with someone who hasn’t seen it yet!

This one you can still get in most places including here for around $10. You can also find it on your favorite streaming services. It is a much watch for any horror fan.

of course, as always, here is the trailer:

More Than Human Font by Pizzadude.dk