Warp 10 and Paris becomes a lizard.  Originally broadcast on January 29, 1996 this is Threshold.

Tom Paris builds a trans-warp capable shuttle that can go Warp 10 only the side effects are not what he expects.

Ugh…I have been dreading this episode.  I mean really the concept is good but the execution…oh boy.  So, to spare you the details and me having to fully describe it to you I will give you the story in a nutshell.  Ready? 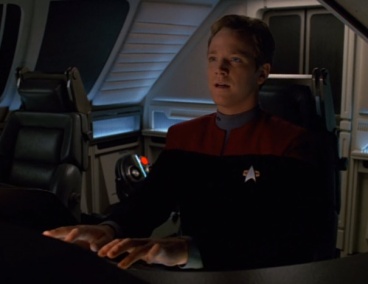 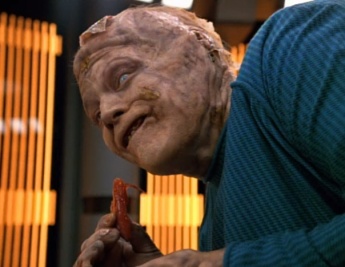 Yes and no.  I mean, like I said before it is a cool premise.  Breaking the warp 10 barrier and all.  We get a really great chance to see Tom Paris in his own story without him being accused of murder for once.  This is a Tom Paris who has finally found a purpose and wants to do something special with his life. 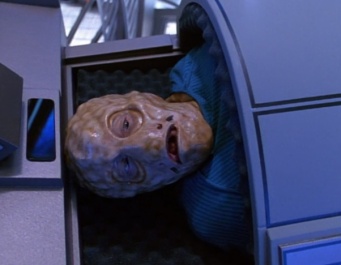 The other thing this show does is provide Voyager with a literal map of the entire region and I mean everything. every planet, every star, I mean they have a literal map that tells them everything they could want to know.   So do they use this information?  Not really…I mean sometimes but not really.  If they did wouldn’t they have known what to expect from here on out…like the Borg?  Clearly Stellar Cartography is sleeping on the job. 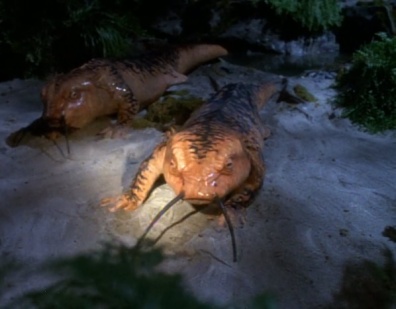 The other thing that bothers me is that in the previous episode they make it abundantly clear that they have limited resources and need to stay vigilant against the Kazon…but they can play around with a pet project of one of the crew?  What the what?  I mean, do they really have the resources to just let Tom test out a shuttle like this?  Sure it could be a means to get them home but still…seems a little bit of a waste of their limited resources.

All that aside, Robert Duncan McNeil (Paris) actually does a fantastic job in his role this episode.  While the episode is really dumb he really embraces the humor and seems to have a good time with it. With lines like “Here lies Thomas Eugene Paris, Beloved Mutant… Great! Now it will read beloved radioactive mutant!” he owned it. The dude has talent, it’s a shame it was wasted on such a filler episode. 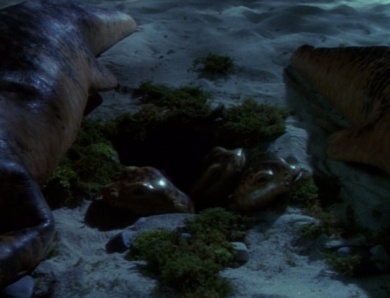 Thanks for reading the Retro TV Review,  I look forward to discussing the rest of the series with you, one episode at a time every Monday, Wednesday and Friday!  Next Review: Meld