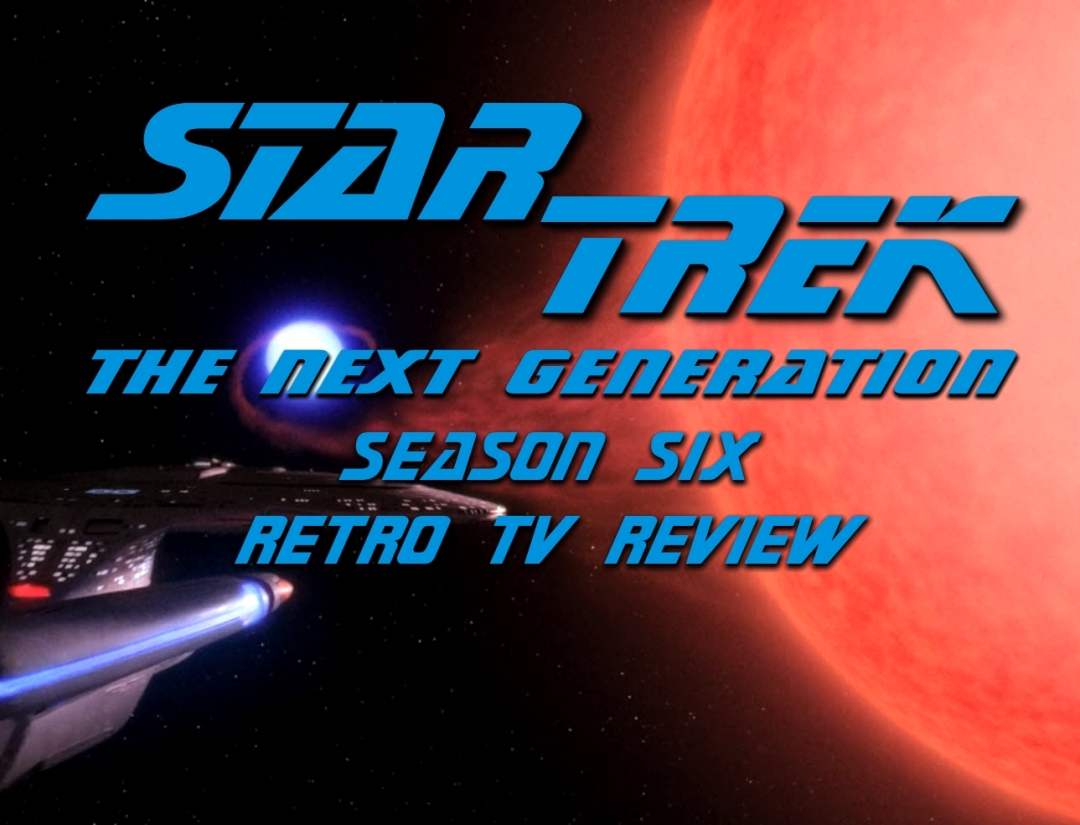 Transporter Technology.  How else would you destroy yourself in order to travel somewhere?   It is a fascinating technology that we get to see more of in the episode that originally aired on September 28,1992.  This is Realm of Fear.

During a rescue mission, Lt Barclay’s fear of transporting is revealed when he begins seeing creatures in the transporter beam.

After locating the missing ship The USS Yosemite, the away team must beam over one by one in order to discover what happened to the ship’s crew.   As they attempt their mission, Lt Barclay has a meltdown on the transporter pad and, much to LaForge and O’Brien’s surprise, refuses to be beamed aboard the damaged ship.

It is revealed that Barclay has an inherent fear of transporters.  He discusses this with Troi and she helps him to find ways to cope with his issues.  After their talk, Barclay becomes sure he can face a beaming run.   He beams over and begins to assist the team.

They begin their investigation, finding that four of the crew members to be missing.  once they are finished with their investigation the team begin the return home.  However, Barclay discovers something in the beam with him this time that tries to latch on to him.

Barclay is frightened and begins to ask LaForge if he ever has seen anything in the transporter matter stream.  He tells LaForge what occurred and the Chief Engineer agrees to check out the transporters to see if there was anything in the beam.  Chief O’Brien checks out the transporters and finds nothing wrong with them, indicating that Barclay may have been seeing things. Later, in Ten Forward, Barclay discovers that the spot where the creature attached to him is glowing and hurts.  He begins to believe he may be experiencing Transporter psychosis.

Doctor Crusher begins working on the burned victim that was brought back from the ship and discovers that he may not be as dead as they believed.  His systems begin to activate one at a time but not all at the same time.  She cannot tell why and begins a deeper investigation. She soon discovers that the body was exposed to high doses of Plasma and this concerns LaForge because it means they may have tried to beam over some of the nearby stars plasma to investigate.  LaForge, Data and Barclay begin a further investigation and it soon becomes apparent that Barclay is not well.  LaForge sends him to his quarters and soon, in an effort to help him, Troi temporarily relieves him of duty. While in his quarters, the blue glow and pain begin again.

Determined to get to the bottom of things, Barclay insists that O’Brien beam him to and from the nearby ship.  While going through the beam he encounters the creatures again.  He awakes the Senior Staff  and tells them of what had occurred.  Although they do not entirely believe him, Picard has his crew investigate the situation thoroughly.  Crusher finds that there is a similar residue in Barclay’s arm as there was in the dead engineer from the Yosemite.   Data and LaForge try to recreate the accident from the ship and find living things in the energy.   Barclay collapses and begins to glow blue. 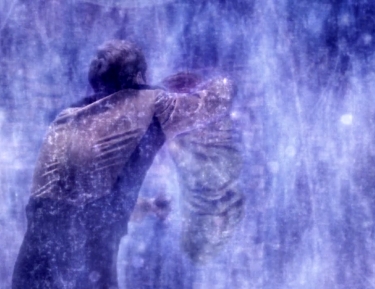 It turns out that there are microbes in the transporter buffer and they need to suspend Barclay in the transporter beam in order to find a way to use the bio-filter to get rid of them.  As they suspend him, he encounters another of the worm monsters and decides to grab it to show everyone what he sees.   When they bring him back, he has one of the members of the Yosemite’s crew in his arms.  Barclay, inadvertently discovers what happened to the missing crew. He indicates that there are additional crew members in the beam and they begin to pull them out.

This is a fun episode that explores some of the technology of the future, namely the Transporter system.   The transporter system is one that causes much consternation among various crewmen throughout the years and the idea of a Transporter Phobia is not unheard of.  Starting back with Leonard McCoy in the original series, we saw that is was fairly common for someone to mistrust the commonly used devices.  This would be revisited in season two of TNG with Doctor Pulaski refusing to use a transporter either, apparently she was such a good Doctor that her last commander gave her her own shuttle to use. It is not surprising that someone like Barclay would have similar issues with the technology.

All in all, a solid entry and one of Barclay’s best as far as I am concerned. Personally, I am somewhat shocked he is still with the crew seeing how they clearly don’t really like him still.  Guy must be pretty lonely to put up with that kind of abuse, at least they don’t call him Broccoli anymore.

We meet Christina, O’Briens pet tarantula.   We never see nor hear from or about her again.  Apparently they don’t like Spiders on DS9.

This is the first time we see the transporter process from the perspective of the traveler, although I am not entirely sure it makes any sense seeing that you are completely destroyed at the subatomic level only to be reconstructed.  Not sure where consciousness fits in there.   It makes for a good story though.

This event sets up a later episode where we are re-acquainted with an old friend.

Thanks for reading the Retro TV Review,  I look forward to discussing the rest of the series with you, one episode at a time every Monday, Wednesday and Friday!  Next Review: Man of the People