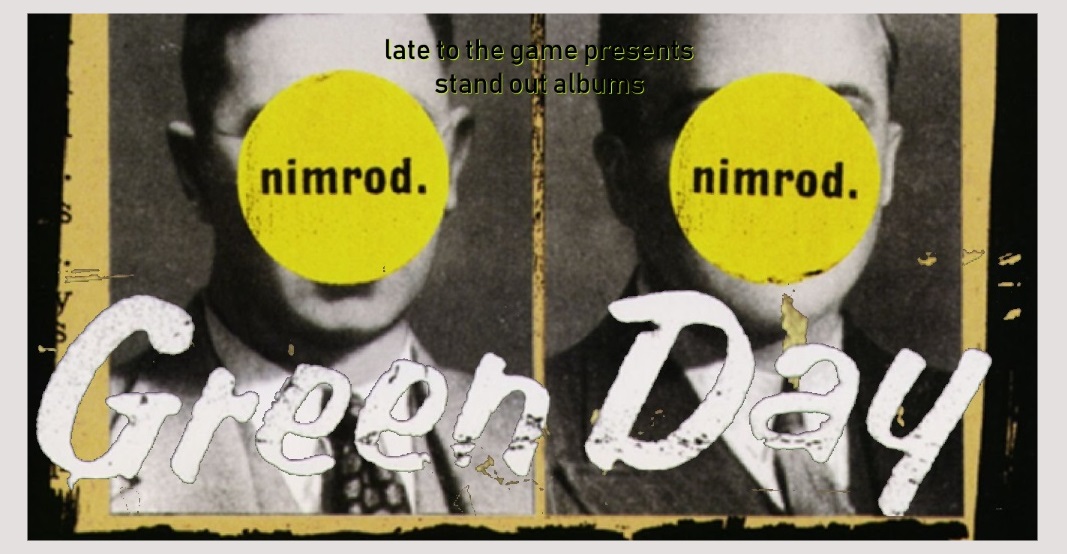 In the late 90’s the grunge movement had ended and was soon replaced with a plethora of pop infused punk and rock.  Nearly every band emerging had an energy that seemed to be the mantra of the latter half of that decade, keep pushing forward no matter what. Although they had been around since ’91, Green Day became known in 1994 with their hit album Dookie, providing millions of angsty kids with an outlet in the form of nonsensical, frustrated songs from the trio of rockers.  I was among them and boy did I love some Green Day. 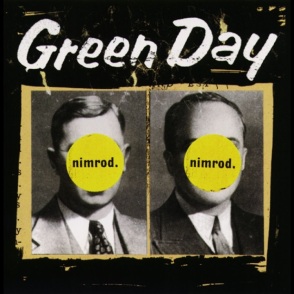 This album was one that really cemented me as a fan of Green Day.  By this point, quite a few of my friends had walked away from the band, seeing Dookie as their peak.  I however kept at it, looking forward to each new release.  So, when it was released, I was delighted to find that the band I had enjoyed for the past few years had evolved, while keeping the base of their sound intact. There was no doubt that that this was Green Day, but there was something more, something deeper.

After four albums of songs airing out their frustrated complaints about being young in the 90’s, Green Day released a much more introspective album that, not only had more depth, but seemed to be maturing at the same clip as their fans were.  While still touching on the fun frustrations of every day life, the band took the time to actually think about being adults and boy did it show. Not only did their lyrics and subject matter expand but they broke their traditional three cord structure in favor of something with more depth and complexity.

Worry Rock.  Almost presented as a followup to Pulling Teeth, There is something festive about this track that reminds me of a classic Christmas song but about fighting with someone special in your life, and maybe not in a good way.

Good Riddance (Time of Your Life) Everyone loves this one, and so do I.  So get over it.  It’s pretty damned good. To this day, I get a little misty-eyed listening to this one, remembering the good times in the 90’s.

Uptight.  This one has a very eighties vibe to it and I love it.  Such a good track about self doubt and realizing that you are at your wits end.  It is about suicide and the end, but done in a very clever way.

This album can be found here for around $10 or on Spotify as well.

Green Day is still around today remaining one of the few bands of it’s time that haven’t really had much of a lull in the past 25+ years.  They remain strong and tt amazes me that Green Day has found another fanbase in today’s youth after being the favorites to so many of their parents back in the nineties.  Their secret is simple, they keep evolving, keep improving, keep finding a way to make great music.

Hopefully I get a chance to see them in concert some day,  they are certainly just as good today as they were all those years ago and still have the original lineup of Billie Joe Armstrong, Mike Dirnt and Tre Cool.