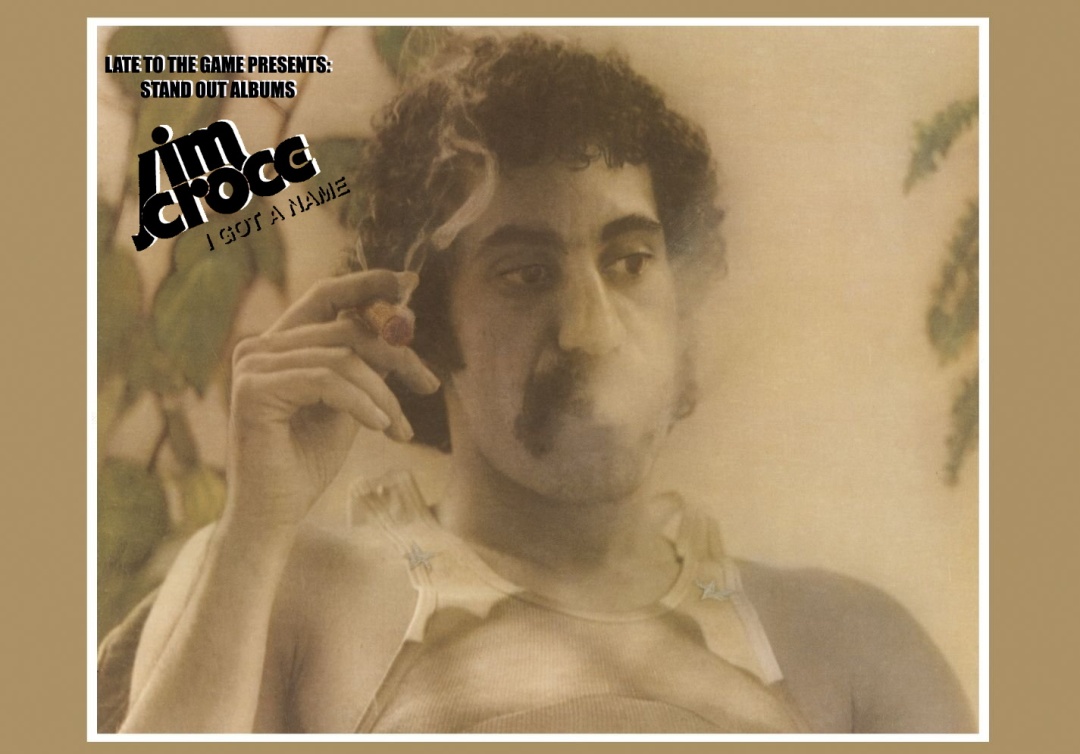 It’s funny how you discover music, or rather rediscover music, later in life.  When I was first introduced to Jim Croce I really didn’t appreciate the rather odd looking guy smoking a cigar on his album cover.   Sure, his voice was solid but there was something that just threw me off.  I mean, I was probably about 13 when I was introduced to his music so at that time is was the Seattle Grunge scene for me. The irony here was that I did like much of his music, I just didn’t realize it was him at the time. Fast Forward some ten years later and well, I rediscovered Jim Croce and found that I kinda liked his music. 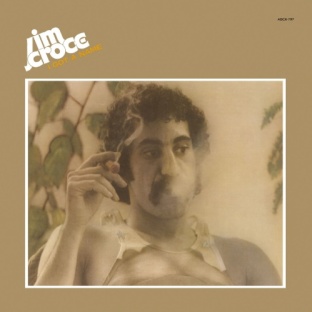 This album is kind-of a standard when it comes to Croce.  It is nearly impossible for you to have not hear the opening and title track I Got A Name.  It is one of the most iconic and classic songs of it’s time and frankly one that you will find yourself singing along with in no time.  You have also heard another of his classics which isn’t on this album, ‘Bad, Bad Leroy Brown’, ‘Time in A Bottle’,...yeah, same guy!

When I rediscovered Croce, I was living on my own and a song came on the radio entitled ‘You Don’t Mess Around With Jim’.  Instantly I began singing along with the classic tune not fully realizing who it was.  When the radio announcer mention the hit was by Jim Croce, I was shocked.  You see, years prior someone had attempted to get me into his music via his more soulful tunes in fact, the very album I am talking about today. Like I mentioned above, it was likely the time frame this album was dropped in my lap, I had fully embraced the grunge/ Seattle sound by that time and frankly, it was all I could think about.  Needless to say, that rediscovery led me to dig up his albums and dive in head first.  I was not disappointed in the least.

His guitar work coupled with his soft and sincere voice is nothing short of legendary with folk inspired songs that just get into your being. The thing about Jim Croce is that he is not just a soft singing vocalist, he also had some pretty upbeat rocking jazzy tunes that complement the softer more soulful tunes.  Much like Holly’s self titled album that I discussed last week, Croce doesn’t seem to care if there is much of a theme to the album and the arrangement of the songs feel more like a random assortment of just some really good tunes. The thing that makes Jim Croce’s music accessible is that he sings about things most anyone can associate with.  From working at a depressing job to just looking for yourself, every song speaks to things we have all experienced in some way. While I can’t say this is his best album, it is one that really stands out to me both as a great release and a touchstone to my past.

Ironically, I Got A Name would be his final album as Croce, also like Holly, died in a plane crash just prior to it’s release.  While he only released five albums in his career, Jim Croce is one that has songs that everyone has heard at least once.  I just can’t believe it took me so long to find out that I liked his music.  Crazy how things work out.

Sometime you remember something from your past that gets you down.  It could be an old friend you lost, a lover you never had or even just a place that is no longer there.  This song perfectly captures that feeling and memory of that loss as only Croce could.

The Hard Way Every Time

Another one about remembering the past but this time on a much fonder tone.  This one is about how even though you go through bad times, you will one day look back and say ‘I wouldn’t change a thing’.   It’s funny how things work out in life, that one hardship leading to another can lead to things that are so much better over time if we just don’t give up.   I guess it is the act of enduring these hard times that make us appreciate the things and people we have when it all comes together.   For some of us it takes longer than others, me it’s taken a lifetime and yeah, I took The Hard Way Every Time and still do.

It’s the journey no so much the destination.  That is what they say at least.  There are ups and downs in every life, in every relationship, in every experience.  This is a song about learning from the life lessons that age brings.  Seems Croce had a theme in this one after all if you read between the lines.  Regardless, this is one that is just too good to not call out.

This is one that is pretty much out of print but you can pick up a cheap used copy here on the Discogs marketplace.   Or, as usual, you can check it out via Spotify.  Trust me, this album is pretty solid.  I hope you enjoy it as much as I do.