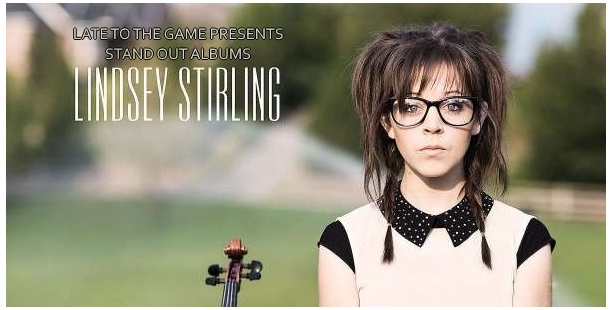 EDM, Dubstep, Techno, Synth-pop, whatever you call it,  the use of computers in music has been there ever since the first transistor was created.   It is a style and genre of music that has so many sub-genre’s it puts Country Music to shame.  With every sub-genre comes new artists and new ways to blend sound of old and new instruments together creating some of the most incredible sounds to emerge.

Today’s album is one of those, falling under the Dubstep category, Lindsey Stirling manages to combine the intense synthetic sounds with one of our oldest instruments, the violin. Doing this, she creates some of the most impactful blends of classical and modern music ever heard. 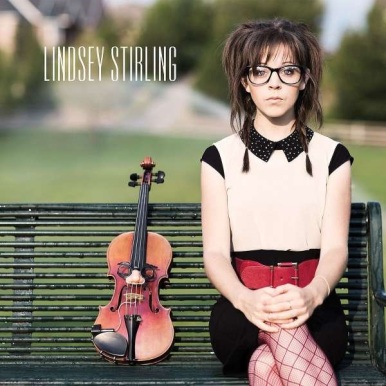 I was introduced to this album by a friend of mine who had fallen hard for the sounds of Dubstep.  One day, at one of our D&D games (yeah, I’m that kind of nerd), he put this album on and whisked us all away to a whole new world.  At the time I didn’t get the allure of Dubstep and the EDM movement, this blend made me realize what it was all about.

Each track is a unique piece of it’s own and is great to unwind to, to get pumped up with or just to have as an inspiration.  Stirling is clearly a talented violinist and she shows she is a master of the instrument as she weaves the notes around the very alien sounds of the electronics behind her.  In some ways she manages to almost create a conversation between the old and the new making it work together in ways that most would never have imagined.

I have to say, this is one album I find I keep revisiting, one that, no matter how many times I listen to it, I cant get enough.  It is an album that feels like the soundtrack to the most epic fantasy adventure of all time.  Heck, If they ever remake The NeverEnding Story, I want Lindsey Stirling to do the soundtrack.

The opening track Electric Daisy Violin is such a cool opener that pulls you in almost immediately.

There is something magical about the fourth track, Song of the Caged Bird and it could be my favorite on the album.

Transcendence is the perfect blend of genres, part dance tune part inspirational fantasy theme, it is one of the coolest tracks on the album.

As normal, you can grab this one from Amoeba for around $14 or give it a go on Spotify.  Either way, you are in for a treat.