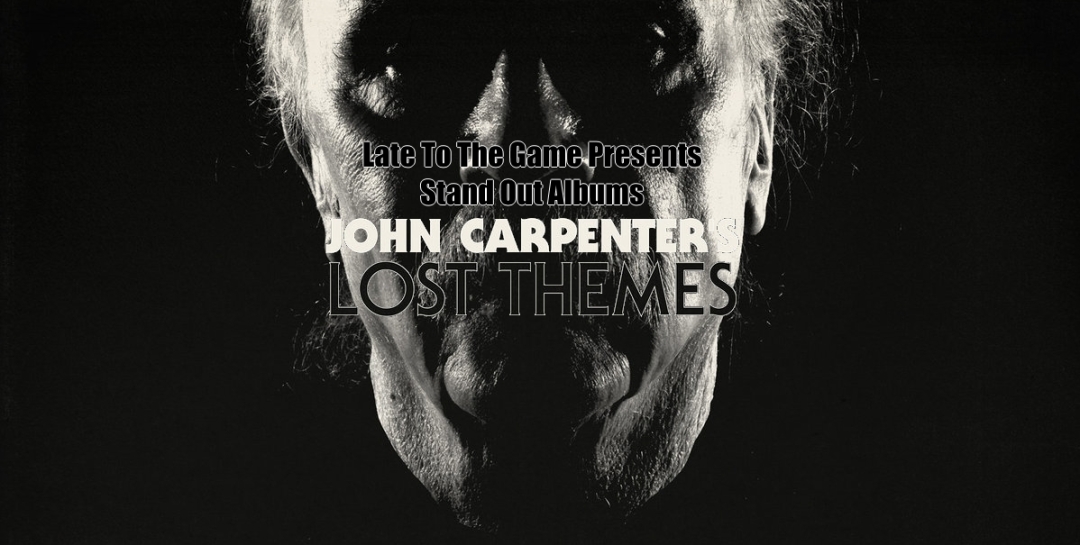 If you are a horror fan then you know the name John Carpenter. Known as one our greatest modern Directors of film and one of the masters of the horror genre, he is a man with innumerable films under his belt ranging from writer to director and even as a producer.  However, did you know that he was also a musician?  In fact, he is responsible for many of his most famous movie scores including the classic Halloween Main Title theme!

As with an artist, sometimes it’s nice to break away from the expected and create something fresh and new.  This is John Carpenter’s Lost Themes.

I have been a horror fan since I was too young to young to remember.  It is a genre that has been burned into my mind and one that I will love until the day I am gone.  One of my favorite directors is, of course, John Carpenter.  He is a man of immense talent and one that tells incredible stories in all of his work.  When I first learned that he was a musician, I was thrilled.  For someone who makes such intense films, it only made sense that he was involved with the very music that permeated his films.  His use of synthesized scores is something that is very indicative of the 80’s and has been reflected in recent nostalgia revival series such as Stranger Things.

So, when I learned that Carpenter had written an entire album of themes that were not tied to any specific film, I was intrigued.  Could the prolific director write an album without the guidance of his own film images for inspiration? The answer is a resounding YES.

Each and every track on this album feel like what the album’s title implies, a lost theme from a movie that will never exists, except maybe in their creator’s head.  Working with his son, Cody Carpenter and British musician Daniel Davies, this album is full of deep synthesizers cranking out an unimaginable depth of imagery from dark landscapes, intense escapes and even alien worlds.  It is a wonderful voyage into the mind of one of our greatest modern composers, directors and creators but untethered by his usual trappings. 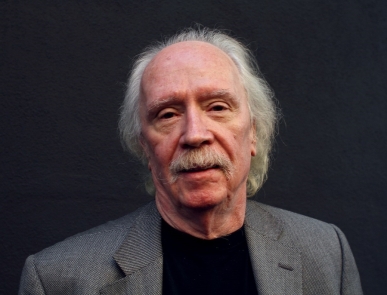 To quote Carpenter himself in an interview with Pitchfork.com : ‘Lost Themes was all about having fun. It can be both great and bad to score over images, which is what I’m used to. Here there were no pressures. No actors asking me what they’re supposed to do. No crew waiting. No cutting room to go to. No release pending. It’s just fun. And I couldn’t have a better set-up at my house, where I depended on Cody and Daniel to bring me ideas as we began improvising. The plan was to make my music more complete and fuller, because we had unlimited tracks. I wasn’t dealing with just analogue anymore. It’s a brand new world. And there was nothing in any of our heads when we started other than to make it moody.’

I can not single out any specific track in this case.  All I can say is that you need to sit down and listen to it in its entirety.  It is a masterwork and singling out one track would be like claiming a chapter in a book to be your favorite.  It is an absurd statement that could never be taken seriously.

Here is a link to the entire album on Spotify.  You’ll thank me later.

Thanks for reading, If you would like to read more reviews I have a weekly series called Key Movies Of My Life that comes out every Wednesday and also check out some retro tv goodness with the ongoing series Retro TV Reviews here. You can also find a few of my other Music Reviews Here.